Deep in the forests of Cambodia Siem Reap province an ancient stone city soars skyward. This is the sprawling complex of Angkor Archaeological Park. The site is located in the northwest region of the country and is only four miles from the city of Siem Reap. The Khmer Empire serious capitals thrived here from 9th to 15th centuries over an empire that stretched from Myanmar to Vietnam. Including forested area and newly discovered suburbs Angkor covers more than 400 square miles - an area considerably larger than New York city's five boroughs. And the massive Angkor Wat is the most famed of All Cambodia's temples, it even appears on the nation's flag. The temple are architectural masterpieces, laden of artistic treasures like the bar relief galleries that tell enduring tales of Cambodian history and legend.

Angkor is as much about water as it is about stone. The site boasts an enormous system of artificial canals, dikes and reservoirs. These massive works skillfully harnessed river and rainwater to quench the thirst of 750 thousand residents in the world's larges pre-industrial city. It's still a mystery to scientists that why the city's ruler abandoned the site. The town of Siem Reap is a gateway to Angkor and is filled with lodging, dinning and tour package options for all budgets. The airport for Siem Reap has service to the capital and regular flights to nearby countries. Those preferring to travel by boat can also make the trip from Phnom Penh in five or six hours about the same time as by road. Peak tourist season at Angkor is December and January when rainfall is less likely and climate is most kind. No matter the time of a year, a visit to Angkor is sure to leave you awestruck. 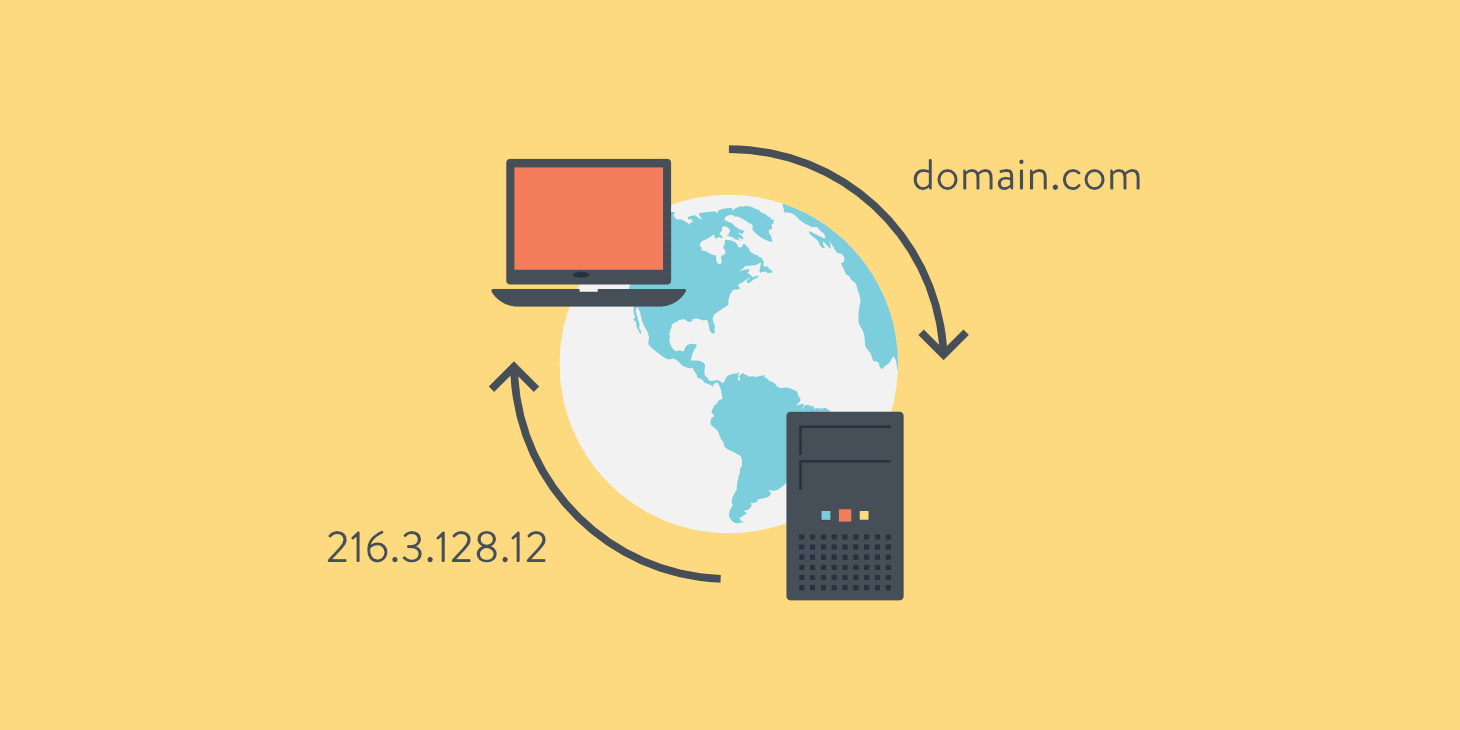